A Swiss tourist went to the states and he was so surprised at how large everything was. Outside a supermarket, he could not find his car (we don`t have those large(football pitch size) supermarket parking lots you guys have.

So everything was confusing.
He tried to open his rental but the alarm went off. It was the wrong car.
Soon there was a black cop, biceps as large as a thigh, tapping his button lazily on his foot, and the little swiss guy is now really scared.
Then the cop goes “what`s your name sir?” and the swiss guy could not believe his bad lick, he refused to say his name, he just knew he`s in a bad place with the wrong person.

Tourist: I`m not telling you my name.HHHHHHHHh

Cop: You want it rough then we`ll do it the rough way but you`re not getting out of here until you tell me your name. 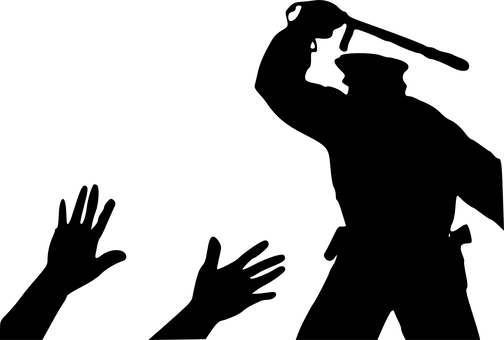 Cop: You calling me the N word?

You have to imagine what went on after that, the poos Swiss name was actually Heiniger, he did not mean to say the dirty N word, it was just the wrong place, the wrong person, wrong name pronunciation included.

My name or your name may be ok to you, but in some parts of the world, that name can land you in some rough waters, not because you`re being rude but it`s a rude name depending on who you`re talking to.

How does your name affect you, do strangers sometimes find your name unacceptable or out of place?

My mother in law could never pronounce my name, so to make things easy for her and many people, I got a cute and short nickname that`s easy to pronounce and everyone is happy.

Twenty years down the line, I`m still using the nickname.

This website uses cookies to improve your experience while you navigate through the website. Out of these, the cookies that are categorized as necessary are stored on your browser as they are essential for the working of basic functionalities of the website. We also use third-party cookies that help us analyze and understand how you use this website. These cookies will be stored in your browser only with your consent. You also have the option to opt-out of these cookies. But opting out of some of these cookies may affect your browsing experience.
Necessary Always Enabled

Any cookies that may not be particularly necessary for the website to function and is used specifically to collect user personal data via analytics, ads, other embedded contents are termed as non-necessary cookies. It is mandatory to procure user consent prior to running these cookies on your website.