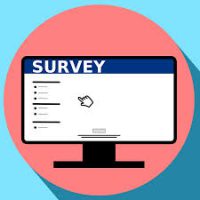 Taking surveys online is very popular among people wanting to make some extra money online. Most surveys are, however, very time-consuming and not very profitable.

The idea of getting rich by just giving your opinion on topics you most likely get to choose is very appealing, spending minutes on your computer and earning serious money. There are programs that promise this, like the following one, but is it real? 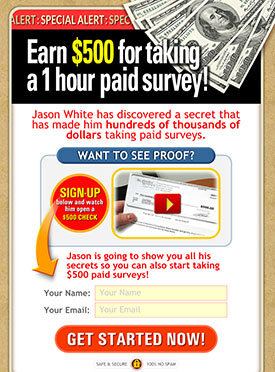 No surveys pay that much but read on and I will explain.

There is absolutely No Way to make a full-time income by filling out surveys. It’s a scam!

What Is Take Surveys For Cash?

The owner of Take Surveys For Cash Jason White wants you to believe he’s found the secret to getting paid huge amounts of money per survey.

He claims you can earn up to $500! This is, of course, an enormous exaggeration there is No survey that pays near that amount anywhere online.

If you land on the website you’ll see a very familiar layout of the page. It has the same font, yellow highlighting, and red “Take action” words that you’ll see in other major scamsIt makes you wonder if these scammers all sit together in a room when coming up with their scams.

The intro video is also clearly been done by someone who does that for a living and not by the owner. If you listen carefully you can hear he’s just reading the text from a piece of paper.

Taking surveys for money is an easy way of making some extra money on the internet in your free time. Big companies pay people for their information, that’s all it is.

Some people like doing it and at the same time they make some money with it. I`ve done myself in other paying sites so I know what surveys pay you. Stay away from scam sites like Take Surveys For Cash. 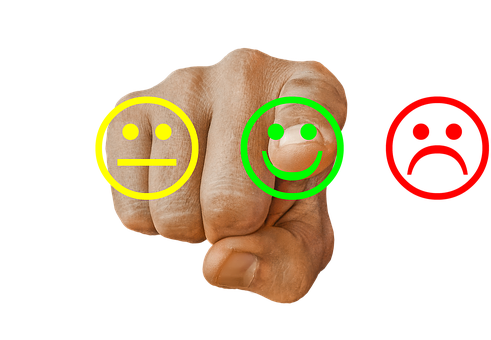 There’s a certain rate a company will pay for a survey per person. I’ve never personally seen this exceed $10. This is the highest legitimate pay I’ve ever received for doing a survey and that was a one-time thing. Check an earlier in detail post on how surveys work here.

On average you’ll be getting between $1-$2 per 20-minute survey. If you calculate that it’s $6 per hour. Which, let us be honest, is really not that great!$6 per hour is lower than working minimum job wage.

Doing a minimum job wage, at least you`re sure of working certain hours per week/month so you know how much you`ll earn, with surveys. it`s first

It`s first come first served as there are not enough surveys to go around for everyone. If you`re still asking is take surveys for cash a scam? yes, it is.

Companies will not go higher than that $10 for information. Look at it this way:

If you had a company, you’d probably need at least 10000 surveys filled in to have some sort of idea what the majority of people in your target group needs or thinks. Would you pay $500 per person, in research for this? I don’t think so! 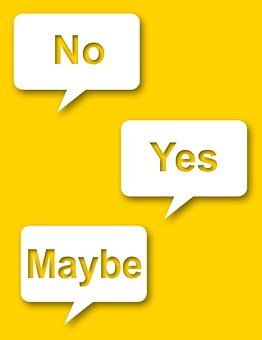 Take Surveys For Cash Disclaimer, it’s located all the way on the bottom of the page. When you open this you’ll see the text shown in the picture on your right here.

As you can see the first thing it states is basically that you won’t make any money with the program.

Who is Jason White? 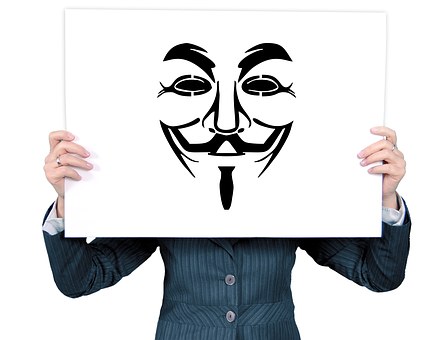 Not once do you get in contact with this owner. Where is he? Who is he? What does he look like? We’ll never know!

If take surveys for cash was a legitimate business, if it were true what he stated, he’d have shown his face because he would be proud of what he could offer to his customers.

The lack of even a picture of the guy makes it questionable, is take surveys for cash a scam? yes it is

Why Is There A Cost To Join Take Surveys For Cash?

Since when do we pay to do surveys? Doesn’t that defeat the purpose? We do surveys to GET paid, not the other way around.

If you’re still not convinced and you want to test it out yourself (which I understand, it’s your right to be skeptical), you can try out the platform for $39 initially by checking it out here.

How Can You Make Money With Take Surveys For Cash?

There IS a way to make money with this platform, and this is to recommend it to others through affiliate marketing.

You get an amazingly high commission of 75% on sales! So if you refer someone you can make up to $78.

This is tempting if you can live with the fact that you are part of the problem, recommending scam programs to people just to make money.

As an affiliate marketer myself, I do not recommend this platform but you can still try it if you decide to join anyway.

It’s these kinds of practices that give affiliate marketing a bad name. My goal is to make sure YOU AND I make money online, not only I.

Check Take Surveys for cash here if you want to.

If you`re still asking is take surveys for cash a scam? my answer is definitely a scam.

There are tons of ways to make money online, check out these highly effective ways to earn money online

The easiest way to make a DECENT amount of money online is not filling out surveys, it is affiliate marketing. It’s what I do and love not answering surveys for cents or dealing with clients. Register for free below and create your own online business that WILL make you financially independent, or read the review of my #1 recommendation here.

I hope you found value reading my review, if you have any questions, please do leave me a message, if you liked this post, please do share on social media so others can benefit from it.